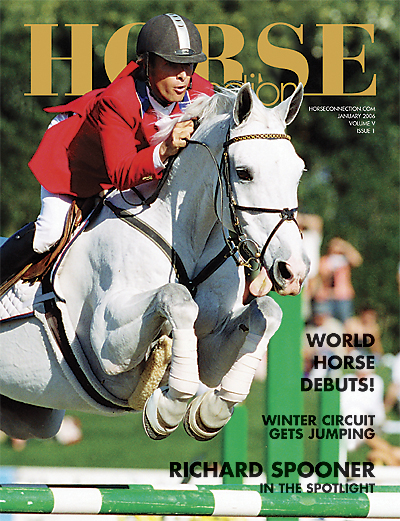 When John Kelly plunked down $140 for a Nikon camera while serving in the Vietnam War, the infantry platoon leader began a lifelong journey, one image at a time, and developed a prolific career in photography. And with a sense of history instilled in him by his father, who flew B-17’s during WWII, and a hunger and passion for life given to him by his mother, Kelly, as his friends call him, took those gifts, and pointing his camera, gave us images that have been a part of our culture for over thirty years.

You’ve seen Kelly’s photos, be it the cover of a magazine, a movie poster, a greeting card, or the cover of the 2006 Rand McNally Road Atlas. His images have been used extensively throughout the media landscape. Kelly was one of the early photographers of Image Bank, a stock photo company, which was bought by Getty Images, now the largest stock photo company in the world.

Although he has traveled all over the world, many of his photo shoots take place at his piece of paradise, the End of the Road Ranch in New Castle, Colorado, where he has lived for over eighteen years. The ranch stands sentry at the mouth of East Elk Creek Canyon. Along with the cabins and his studio, the ranch is home to his seven horses, whose care he entrusts to Nancy Cook Kelly, who insures that they all stay healthy and happy. Three of the horses, Leo, Red, and Luna are Akhal Teke/Quarter Horse by the sire Fydor. Those three plus Pete, who is a grandson of the legendary Go Man Go and great grandson of Dash For Cash were born on the ranch. They are beautiful and rugged and have been subjects of his photography; as has his cat Rodney, his beloved dog, Mookie, and the bear that visits occasionally to sit on his roof and eat from one of the many apple trees on the property. 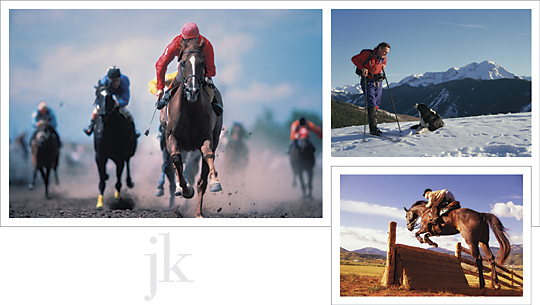 Kelly arrived in Colorado in 1969 with a hundred dollars in his pocket. He worked on the trail crew in Snowmass cutting trails and skiing, and worked construction in Aspen. He biked and skied and took pictures, keeping at it until his work started getting noticed. He built his reputation as a ski photographer and got into commercial photography through Image Bank. Kelly recalled that, “once I had an agent to sell my photos, I had a market and a mission.” Because of the commercial work, millions have seen his images.

His resume would be the envy of any sports fan. Kelly was one of eight official photographers of the Lillihammer Winter Olympics, and the only American. For ten years Kelly was the official photographer of the USGA and covered the top golf tournaments. He took the sequence of pictures showing Tom Watson’s miraculous chip shot to win the US Open in 1982. For five years Kelly worked for NBC Sports covering Wimbledon. When asked if that was exciting, Kelly replied a bit sarcastically but with a sparkle in his eye. “Lets see, I got to go to work shooting Bjorn Borg, John McEnroe and Jimmy Connors. Hello?” Other jobs included working as the photographer for the US ski team, and photographing the big Thoroughbred horse races, something he loves and admires. “A jockey is the greatest and bravest of athletes,” he explained. 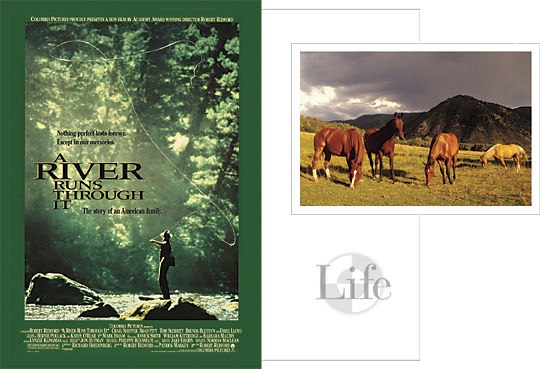 Some of Kelly’s most exciting work came with the films, “A River Runs Through It,” and “The Horse Whisperer.” The Robert Redford film “A River Runs Through It” provided the opportunity for perhaps the most famous of all of Kelly’s photographs. The fly fishing guides told the film’s producer to get Kelly to shoot production stills. One of his shots, showing a fisherman on the river with the line illuminated as it was cast on the water, was chosen for the film’s poster. It is perhaps one of the most recognizable photos in movie poster history. Kelly also provided the photos for the companion book to “The Horse Whisperer,” another project with Redford. “He’s a man’s man,” Kelly declared.

Working on the set of “The Horse Whisperer” was especially gratifying to Kelly because he became friends with Buck Brannaman, the real horse whisperer. “ I took three of my horses to one of Buck’s clinics, and he just kicked my ass, but he knew I could handle it because we were friends from the time we spent on the movie,” Kelly remembered. “Because I have horses, I really paid attention to what was going on during the filming and how Buck worked with the horses. I actually got to ride one of his horses. He’s the real deal.”

Words can’t come close to describing Kelly’s work and the diverse photo assignments that have taken him all over the world. From golf championships to glacier-covered peaks, from oceans to Olympic stadiums, his has been a life of opportunities, and he’s grabbed each and every one of them and immortalized them on film. Looking back to the harrowing days of his youth, patrolling the jungles during the Vietnam War, Kelly was asked if he as a platoon leader would ever take that risk again, had he the chance to do it over. “My career starts in Nam. I have to be there and buy that Nikon camera for $140. It was a crucial moment in my life, and considering all that has happened since; I would take the risk again.” 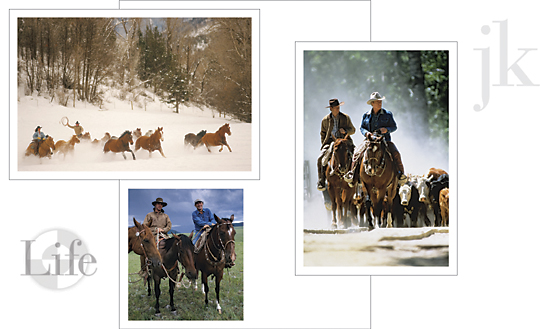